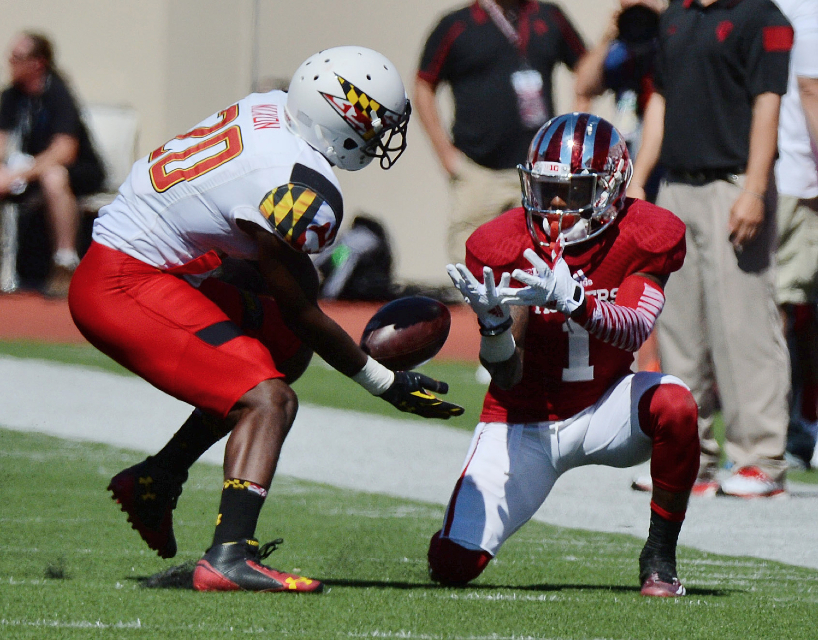 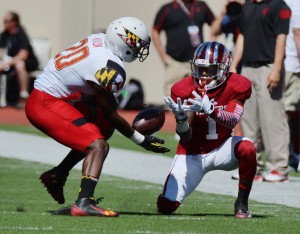 This will probably be relatively brief.  The numbers aren’t pretty and I’m sure no one wants to relive that game.

Here are your positives:

1) It seems we have found a field goal kicker.

3) It still appears that Indiana can beat Michigan.  It’s pretty bad when IU plays that poorly at home and you can still make that statement.

Onward to the numbers. 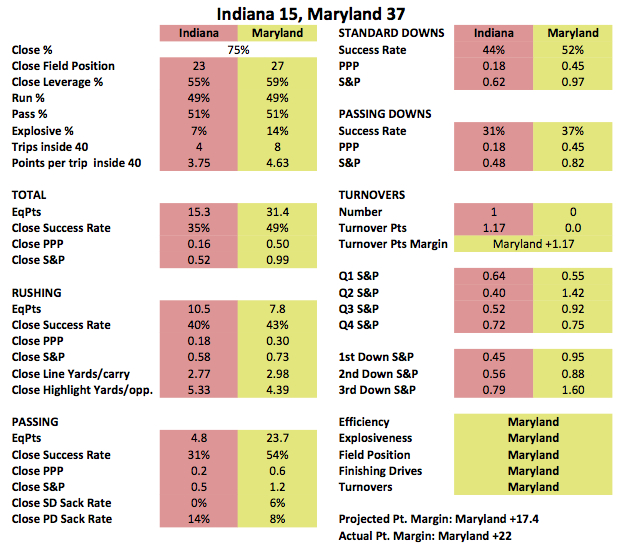 We classify garbage time as anytime the lead is over 28 points in the 1st, 24 in the 2nd, 21 in the 3rd, and 16 in the 4th.  Therefore, close time is anything but garbage time.  While this cutoff isn’t perfect, it is a fair ruleset so we will follow it.  For this game, the garbage time started when the 4th quarter started and Indiana was down 18.  Anything that starts with the word “close” is a stat from non-garbage time only.

Also, Kevin Wilson was apparently not pleased about the leverage rate that the IU defense allowed to Maryland.

Wilson: "They had enough success on line of scrimmage to stay on schedule… We lost the game up front and that's disappointing."

I’m sure staying on schedule and having a better leverage rate wasn’t the only thing KW was disappointed about.