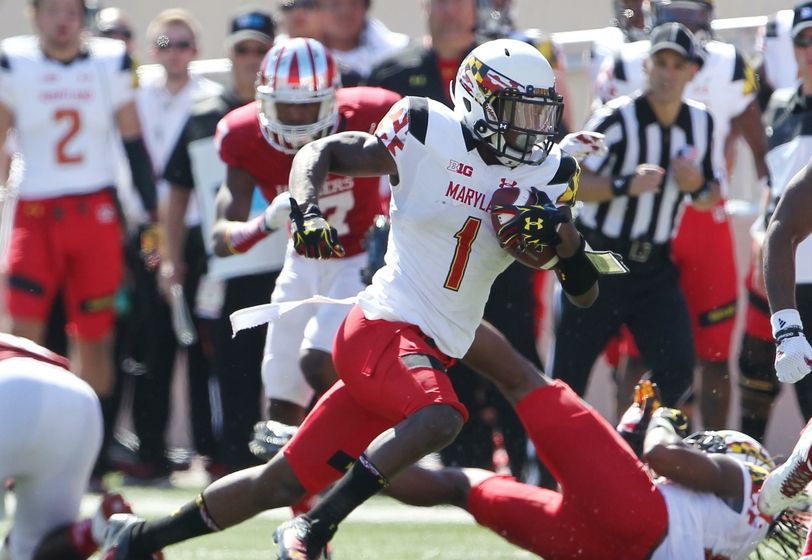 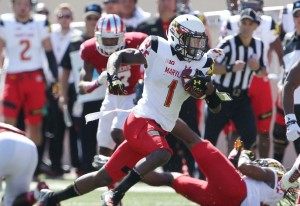 A rough game along with a lot of rough over/under picks.

Let’s get into it.

I didn’t think there would actually be 50,000 people, but I did think it would be a little closer to the Navy game from 2013[ref]47,013[/ref]  If you thought last week’s attendance was disappointing, get ready for the rest of the season.  Starting Saturday.  Especially on Saturday.

Four of you were fooled into thinking more people cared about IU football than actually do while 7 got it right.

We can officially be concerned. Sudfeld played well against Missouri, mainly by not turning the ball over and finding IU’s playmakers. However, if the running game isn’t going, IU has struggled on offense. The Hoosiers simply are unable to overpower their opponent’s through the air. The timing of Sudfeld and his receivers against Maryland was off and a little worrisome.  #worrywatch2014

Only Alan V. got this one correct.

Brandon Ross started things off in the 1st quarter with runs of 15, 13, and 22.  The last one was a particular problem as it came on 3rd and 17.  In the second quarter, QB C.J. Brown hooked up with his receivers for 3 explosive plays.  Then in the 2nd half, QB Caleb Rowe had 4 explosive plays passing the ball.  Five Maryland receivers were the involved in the pass-catching portion, led by Stefon Diggs with 3 plays.  Everyone for Maryland was involved.

Four people got this one right.

The Hoosier defense just snuck by on this one.  Four of the losses went for just 1 yard, but a loss is a loss.  Indiana had sacks from Nate Hoff[ref]Zack Shaw was close behind on the play[/ref] and Flo Hardin,[ref]He was pretty much untouched[/ref] but lacked the same pressure from the Missouri game.

Another difficult pick with only 3 getting this one right.

Similar to the next one, this over/under was probably decided by the lack of scoring by Indiana.  It is common for several players on special teams to be credited with a tackle, just due to the nature of the kickoff.  Last week Nick Stoner, Michael Cooper, and Brandon Grubbe were the beneficiaries.  In addition, Mark Murphy didn’t play and Ralph Green III didn’t record a tackle.[ref]Although Adarius Rayner recorded a tackle this week and not against Missouri[/ref]

Seven people out of 11 nailed this one.

Griffin Oakes showed he certainly has enough leg strength having a 100% touchback rate.  Unfortunately, the Indiana offense had so much difficulty scoring, he only had 3 opportunities.[ref]Aaron Del Grosso kicked on the onside attempt[/ref]  Going forward, the Hoosiers have to feel a little more comfortable with Oakes’s big game.

Two selectors either had little confidence in Oakes or the Hoosier offense.  I am guessing the former.

It was just a bad day to watch Big Ten football.  All 5 games ended up in double digits.  On a positive note, it means that are several bad teams in the Big Ten and some of them are on IU’s schedule!

The standings after Week 4 can be found here.