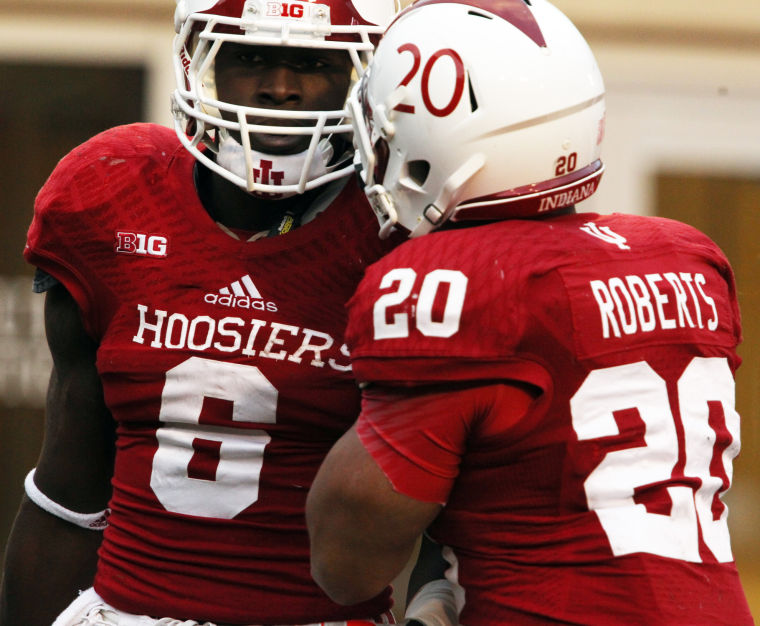 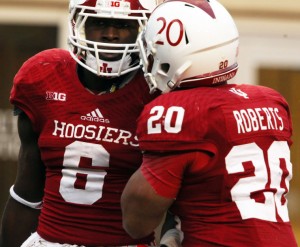 Last week we nominated the WGOH mismatch to be the Maryland kicker Brad Craddock vs. the Indiana kickers.  In the end, it didn’t really matter as the Terrapins dominated the Hoosiers.  For what it is worth, Croddock was named Lou Groza Collegiate Place-Kicker Top Star of the Week and Griffin Oakes surprised everyone with his big day and took home the Big Ten Special Teams Player of the Week.

This week North Texas comes to town.  The Mean Green rank 125th in passing offense.  While some of it is due to inefficiency, most of this low ranking is due to lack of opportunity.  North Texas has only passed 46 times in 4 games.  In addition, QB Dajon Williams was inserted into the starting lineup last week and responded with 3 touchdowns passing and 2 more on the ground.  Clearly there is some uncertainty in the North Texas passing game, but does anyone really have much confidence in the Indiana secondary?  Certainly not to be on the positive side of a WGOH mismatch.

Instead let’s look on the other side of the ball.  This week’s White-Guy-On-Hardy mismatch of the week is the Indiana stable of running backs versus the North Texas front 7.

By NCAA rankings, North Texas ranks 11th in the country in rush defense.  However, they haven’t faced a collection of running backs as good as Indiana.  They allowed 180 yards on 33 carries to Texas running backs in their opener.  Since then they have played SMU[ref]Which would be great if this was 1982 and Eric Dickerson were still playing[/ref], Louisiana Tech, and Nicholls State.  In particular, North Texas held SMU to 10 yards on 14 carries; however, the Mustangs rank 126th in rushing offense averaging 44 yards per game.

While the NCAA rankings are favorable to North Texas, the S&P rankings have the Mean Green at 101st in rushing S&P.

By contrast, Tevin and Company have been great this season.  The Maryland game notwithstanding, Coleman, Roberts, and Redding have carried the Indiana offense.[ref]And against Maryland, the passing game was even worse than the rushing so it was just bad all around.[/ref]  At worst, this group ranks 3rd in the Big Ten.  Going against a North Texas front seven that has not faced as quality of backs, the Indiana running backs should have a field day against the Mean Green.[ref]Unless of course, the Hoosiers are infected with gangrene.  Then we have bigger issues.[/ref]  A 200 yard day on the ground would not surprise me in the least.