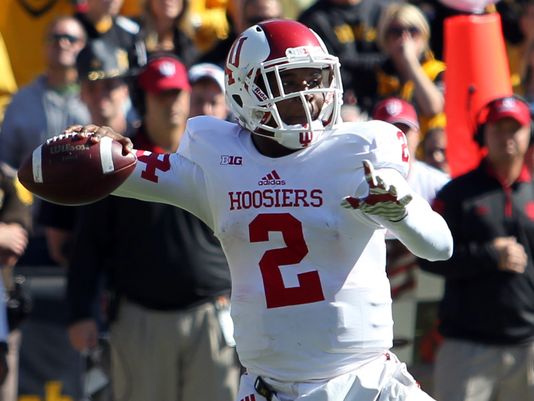 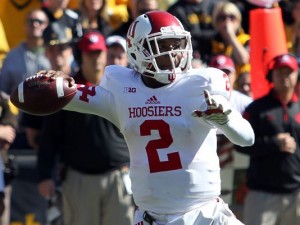 It wasn’t a fun game to watch and there are loads of “what-ifs”, but the point remains: Indiana lost a golden opportunity to get closer to a bowl game.

With that, let’s delve into the numbers. 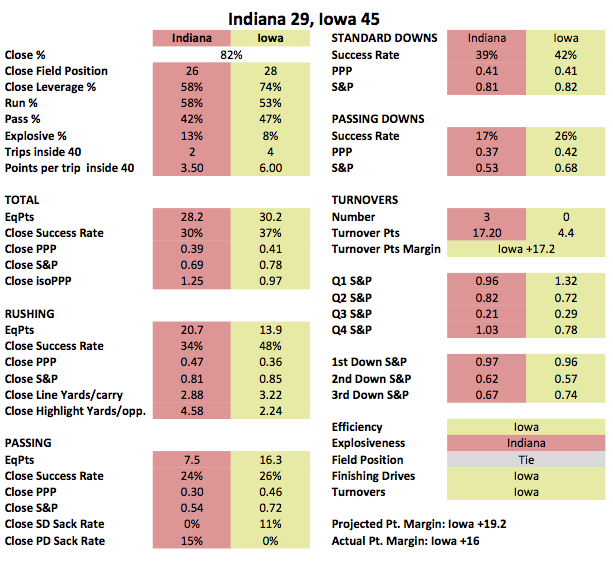 This game went into garbage-time when the 4th quarter started with Indiana down 17.  It actually came out of garbage-time following Tevin’s 69 yard touchdown run and Shane Wynn 2 point conversion to bring Indiana within 16.  It went back into garbage time following Chris Covington’s 2nd interception with Iowa running out the clock to end the game.

I will also add that while the offense did not perform well once Nate Sudfeld was injured, this is not to disparage Chris Covington.  The kid didn’t even arrive on campus expecting to play QB.  To be thrown into that situation as a true freshman, it was virtually impossible for him to succeed.