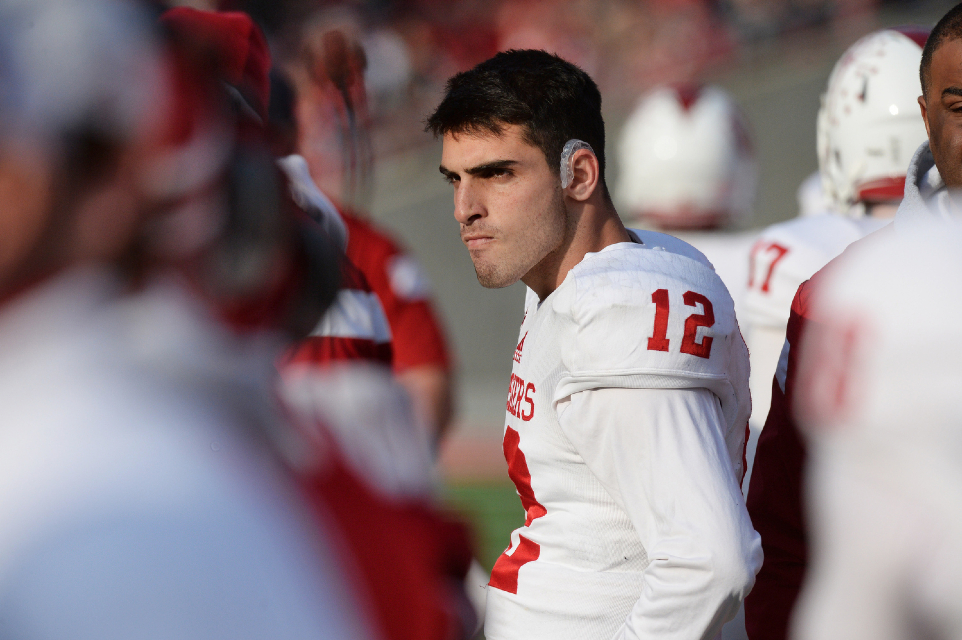 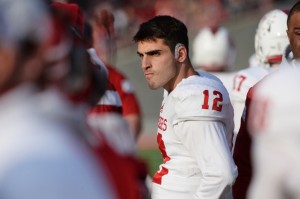 The Hoosiers fell into a quick deficit, but through turnovers and big offensive plays, the Hoosiers battled back.  Unfortunately, the Hoosiers ran out of steam in the 4th.  We’ll take a look at the stats: 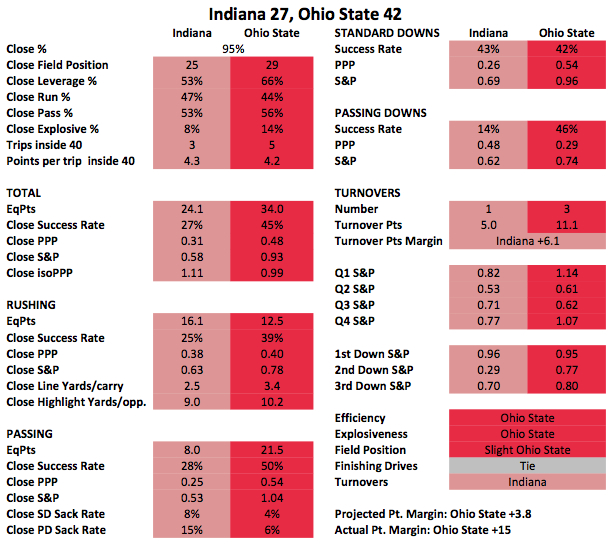 This game officially went into garbage mode when Ohio State went up 22 with 2:49 left in the game.

Turnovers gave the Hoosiers a chance…and then ended their chance