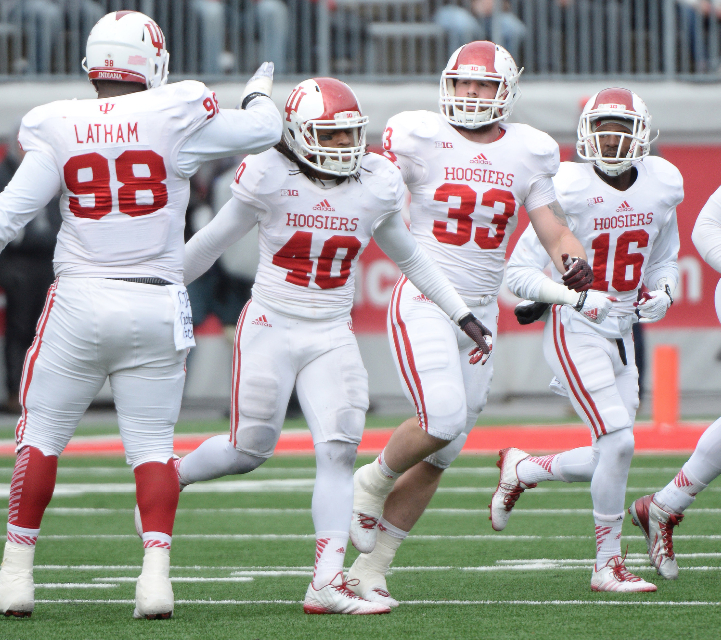 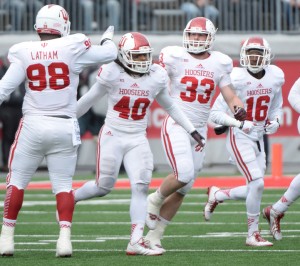 We tend to avoid covering more of the “day-to-day” type IU football news around here, but it didn’t seem right to be an IU football site and not say anything about this week’s developments.

If you somehow missed the news, you can catch up here or here. The gist is this: IU starting safety and leading tackler Antonio Allen was arrested on Tuesday and charged with a number of felonies involving dealing various drugs (cocaine, heroin, meth). To no one’s surprise once the incredibly serious nature of the charges become clear, Allen was dismissed from the team on Wednesday.

We have plenty of time to discuss the impact of Allen’s dismissal on the 2015 season. When we get around to addressing it, we’ll look at personnel, tactics, maybe some stats – the normal stock-in-trade for this site.  The problem with doing that sort of analysis – and really, with being a fan however you choose to do it – is that you think about college football players not necessarily as people but as movable, talented pieces in a game. You forgot that these are actual humans, and young humans at that.

Case in point: to me, Antonio Allen was an exciting, hard-hitting, potential defensive star-in-the-making. He had the added bonus of being a prominent in-state recruit.  And that was about it. If you had asked me last Monday to describe Antonio Allen’s primary weakness, I would have talked about pass coverage.

It turns out Antonio Allen, the actual person, had a few other weaknesses, maybe chief among them, really, really poor decision-making.  Those weaknesses have caused seemingly irreparable damage to a promising young life.  That’s sad. The fact that Antonio brought this all on himself doesn’t diminish the sadness. That feeling makes the other consequences of Allen’s arrest and dismissal seem trivial.

So there’s that. We’ll get back to the normal stuff later this week.