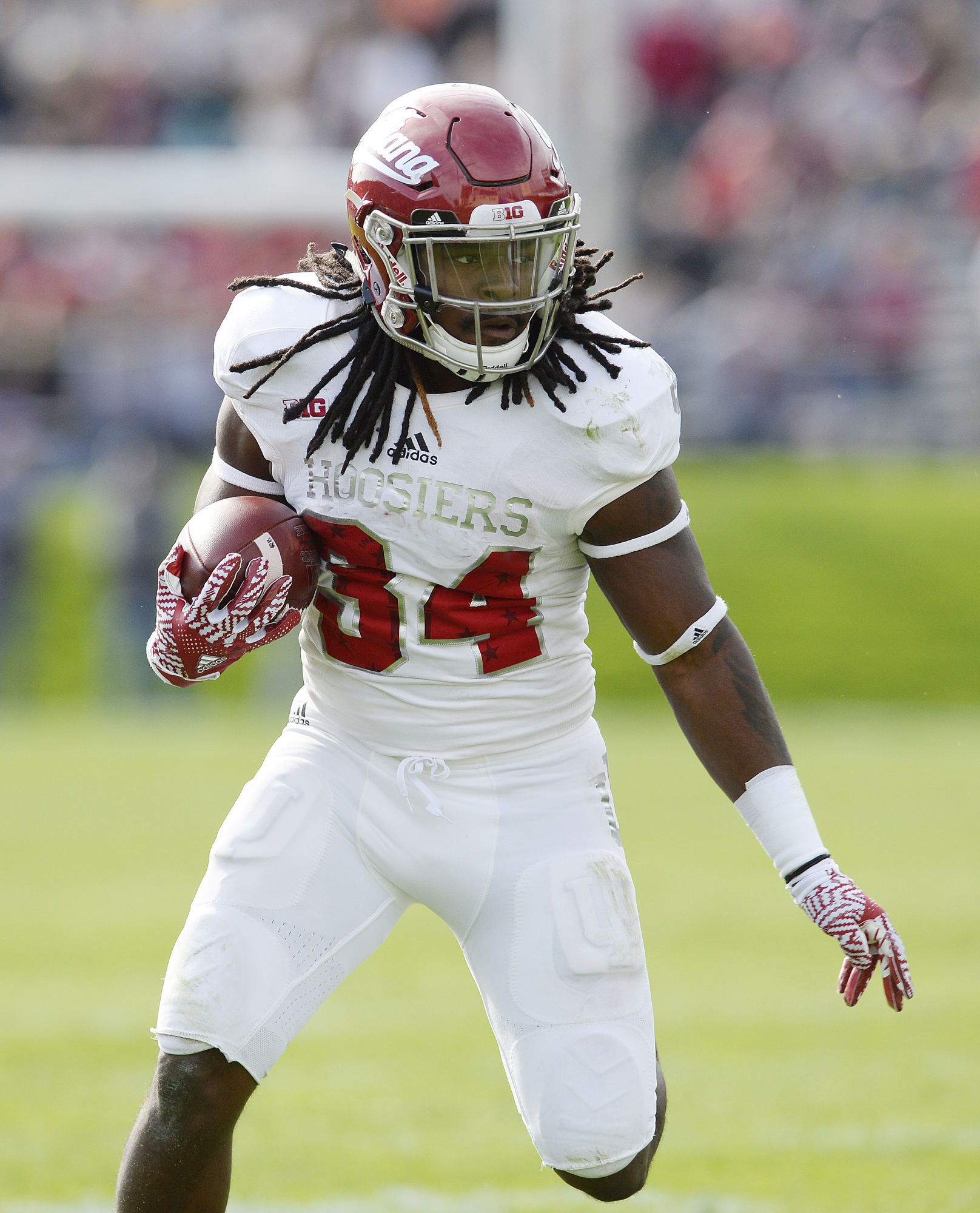 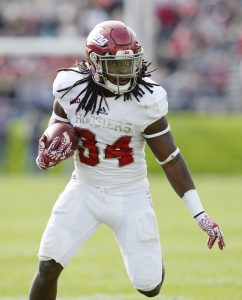 This game had some parallels to the Maryland game last year.  On their first 2 possessions, Indiana’s opponent scored a touchdown.  Both games found the Hoosiers looking at a 21-3 first half deficit.  However, last year’s Maryland game saw Indiana reel off 7 straight possessions resulting in points.  This game saw IU only score twice, minus the safety gift, after being down 21-3.

Indiana needs to find some sort of offensive rhythm against Maryland, but for now, let’s review the ugly Northwestern game.

If you like explosive plays, watch Louisville because this game didn’t have them. Indiana had 62 pass plays, including sacks and scrambles, and just 1 went for 20+ yards. One! That’s brutal for an offense that has struggled with efficiency at times.  Last year Indiana only had 1 game with as few as 1 pass of 20+ yards and that was the Sudfeld-less Penn State game.

The rushing game was slightly better with 3 rushes of 10+ yards including 15 and 24 yard runs by Devonte Williams. Devine Redding had a high of just 11 yards.

Northwestern had just 3 explosive rushes as well, although on more carries. Justin Jackson got loose for 27 yards in the first half which tied the longest rush that IU has allowed all season. The Wildcats also had 3 explosive passes, all in the first half. After their final explosive pass, Northwestern averaged just 3.0 yards per designed passing play. However, NU was already up 18 by that point so it didn’t really matter how many yards per pass they averaged from that point on.

Northwestern started the game with an incredible 69% success rate over their first 2 drives.  Indiana allowed a 3rd and 5 on the first drive and a 3rd and 6 on the second.  After those 2 possessions, the Hoosiers would allow just a 35% success rate excluding Northwestern’s final time-killing possession.[ref]Which all 4 plays were all unsuccessful except for the fact that they took the remaining time off the clock.[/ref]  Justin Jackson, in particular, did most of his damage on these first 2 drives.  As I mentioned yesterday, he had 51 yards on just 6 carries on the first 2 possessions.  From that point on, he had 43 yards on 22 carries.  Northwestern had just a 26% success rate rushing the ball following their first 2 scoring drives.

As bad as Northwestern was a running the ball most of the game, the Hoosiers were right there with them.  They had just a 33% success rate with Devine Redding coming in at 31%.  The offensive line isn’t helping at all, but this was pretty much what we feared with Redding as the lead back.  In games with at least 5 carries last year, Redding had a success rate lower than 35% in 8 games.  Compare that to current NFL player Jordan Howard who had a success rate lower than 40% just 1 time.  The combination of a drop off in offensive line play and running back ability had resulted in Indiana being one of the worst running teams in the nation.

Because of IU’s inability to run, Richard Lagow attempted 59 passes.  Indiana had a success rate of 42% which is average.  Ricky Jones and Nick Westbrook led the way with a success on 58% and 55%, respectively, of their targets.[ref]Excluding Devonte Williams who had 1 target that was successful.[/ref]

No advantage here as both teams had the same average field position.

It was a tale of two halves for the IU defense.  They allowed a scoring opportunity on 6 of Northwestern’s 8 first half drives which resulted in 24 points.  The second half saw Northwestern not run a play past the IU 40 yard line.

Indiana now has 22 scoring opportunities that ended in 0 points.  Five ended in a missed field goal, 4 with a punt, 3 with a turnover, and 10 on a turnover on downs.

Another 2 interceptions for Richard Lagow.  Both interceptions, but especially Kyle Queiro’s one handed grab, were good plays the by defender.  It’s easy to blame Lagow,[ref]And certainly he deserves some of it.[/ref] but it is worth noting that the defense had opportunities for turnovers but didn’t convert.  Ricky Jones did block a punt although the offense subsequently turned the ball over after 4 plays. 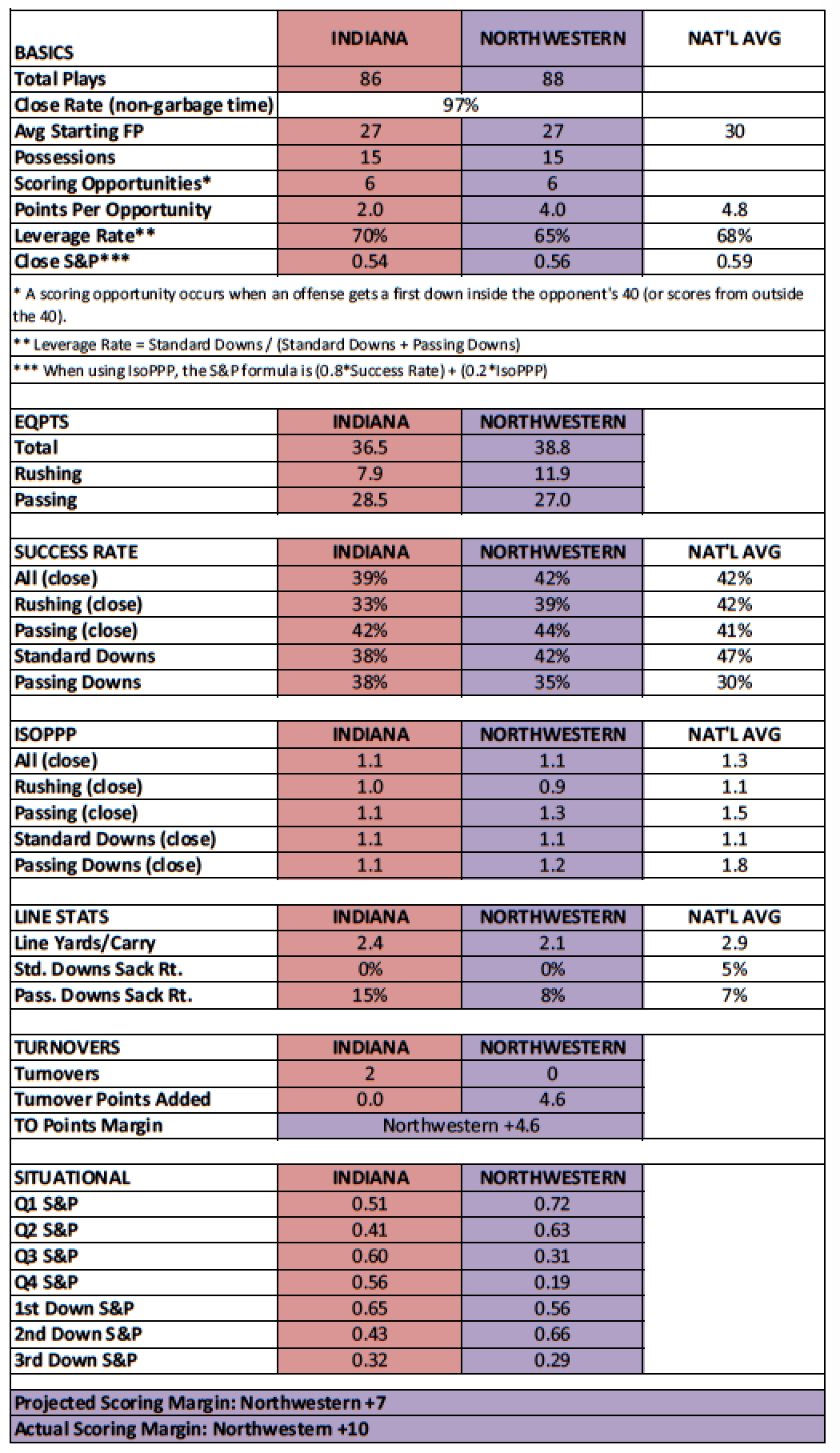