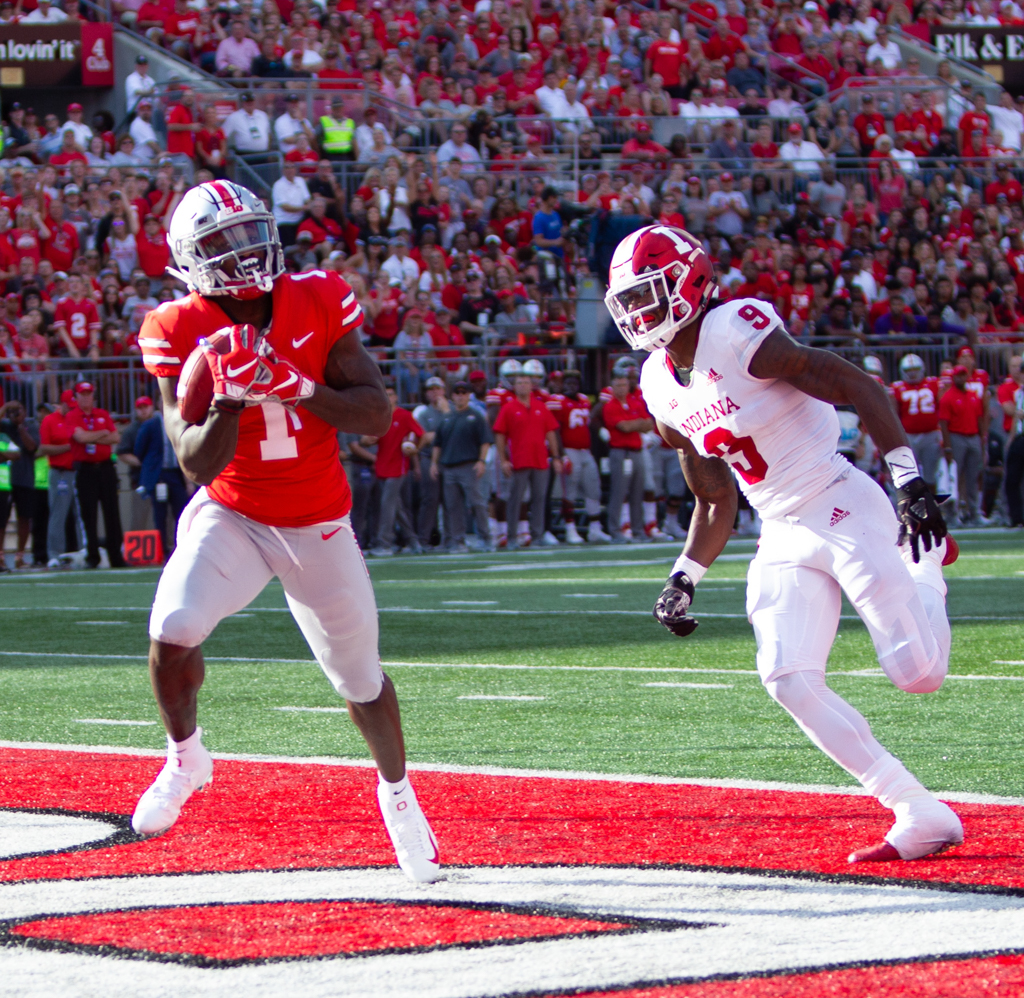 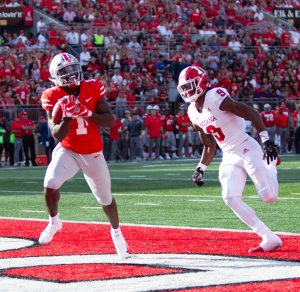 Real job obligations have kept me from digging into the defensive charts, so we’ll stick with a beefed-up participation report this week. Don’t worry, we’ll get to that ugly pass coverage chart next week.