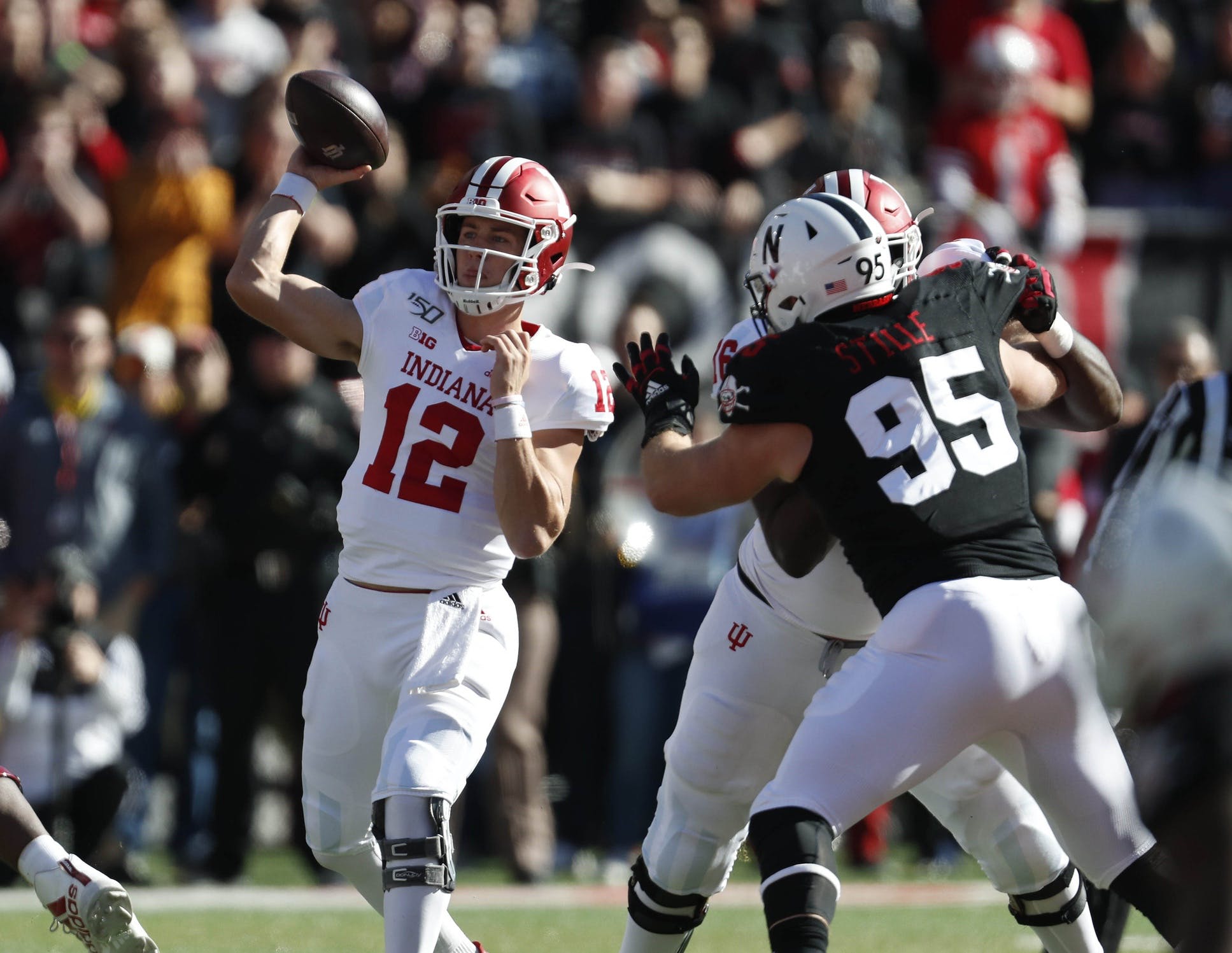 Indiana heads to Penn State this weekend in a battle of top 25 teams.  Using Bill Connelly’s SP+ ratings, the gap between these two teams is nearly as small as it was during the middle of the Penn State sanctions in 2013 and 2014.  Having noted that, this year’s Penn State team has a rating as good as the 2017 PSU team that went 11-2, won the Fiesta Bowl and finished #8 in the country.  The gap between these teams isn’t shrinking because the Nittany Lions are in turmoil but rather due to a much improved Indiana team.  That’s encouraging regardless of Saturday’s outcome.

Penn State is 1st nationally in rushing yards per attempt at 2.12.  While they’ve been stout, they’ve been particularly strong in not allowing long runs.  They’ve allowed just 2 rushes of 29 yards and are 1 of 3 teams that haven’t allowed a run of 30+ yards.  With Stevie Scott being Indiana’s main back, his forte is more downhill running and not as much producing big plays.  That said, he has accounted for all 3 of Indiana’s rushes of 30+ yards this year, although 2 of those came against Rutgers.  Scott has 6 total rushes of 25 yards or more.

It’s fair to say that Peyton Ramsey will play a major factor in the outcome of Saturday’s contest.  He was great as a starter against Nebraska and although Penn State is a much better defense, he’s had the bye week to prepare.  Penn State was susceptible to RPOs against Minnesota, frequently crashing down on the running back while allowing 339 yards in the air.  Ramsey will need to make the right reads this weekend, but if he does then he could have a big day both in the air and with his legs.  He had 393 total yards of offense against Nebraska.

Coming into last week’s game against Minnesota, Penn State was scoring a TD on 77% of the drives that reached the red zone.  Against the Gophers, Penn State scored just 2 TDs in 6 red zone attempts, adding 2 field goals, an interception and a turnover on downs.  In what turned out to be a 5 point game, there were a lot of red zone points left on the field.  Penn State is 25th in TD conversion rate within the red zone at 70%.  Indiana’s defense is 95th nationally at 65%.

The last time Indiana played at Happy Valley, the Hoosiers were down 7-0 just 14 seconds into the game.  Indiana fumbled on their first play of the game and found themselves down 14-0 just 2:45 into the game.  At the end of the first quarter, the Hoosiers were down 28-0 and while IU would scratch back with 2 second quarter TDs, it never seemed like they got back into the game.  That game saw Peyton Ramsey come on in relief of Richard Lagow and was also the turning point in that particular QB carousel.  The next game would see Ramsey named starter against Charleston Southern, a position he would hold until suffering a season-ending injury in the Maryland game a few weeks later.  This year there is no QB controversy, at least not anymore, and the Hoosiers come in as a ranked opponent.  We’ll see if they can rise to the occasion or falter in the spotlight.