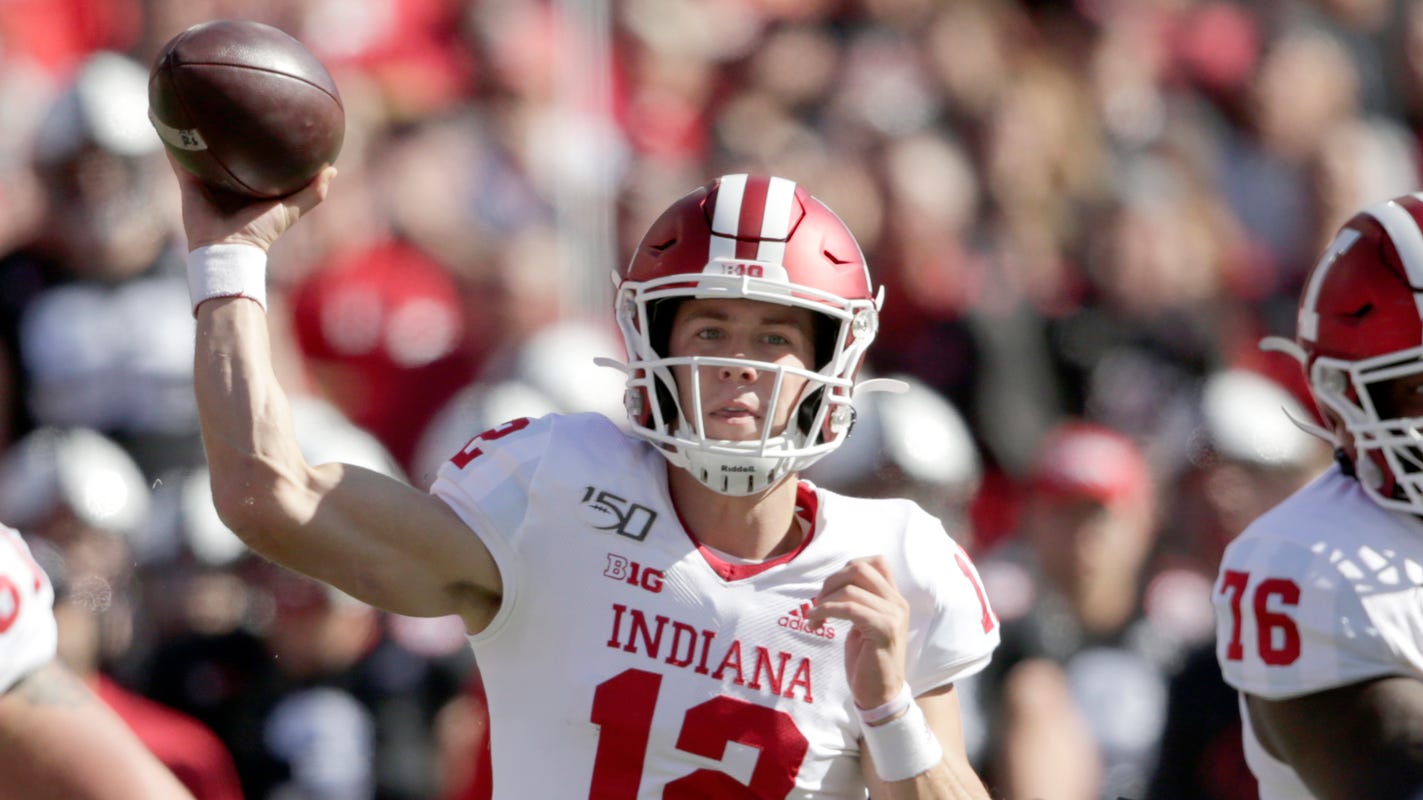 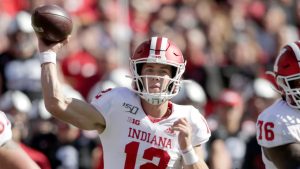 Indiana heads to Jacksonville to play Tennessee in the Tax Slayer Gator Bowl.  The Hoosiers are looking for 9 wins for the first time since 1967.  Much of the attention has been on Tennessee’s 5 game winning streak and how a win in this bowl game would help propel them into the preseason 2020 top 25 rankings.  However, a win by Indiana would do the exact same thing if the Hoosiers could go 9-4 with much of their team returning.  A bowl win for the Hoosiers would be the first by IU since 1991.

This will be the final game at Indiana for offensive coordinator Kalen DeBoer and it could be the final game for QB Peyton Ramsey.  The junior from Cincinnati has had an up-and-down career at Indiana.  He broke onto the scene as a freshman replacing an underperforming Richard Lagow.  In his sophomore year, he started despite calls for Michael Penix to replace him.  Penix ultimately did replace him against Penn State before suffering a knee injury which brought Ramsey back up to the top of the depth chart.  Penix did win the starting position this year but multiple injuries forced Ramsey to take back the starting job.  He’s played the best football of his career as part of a dynamic Indiana offense.  While we all hope he’ll be back in 2020, if this is the last time we see him in an Indiana uniform, I hope most will remember him as an integral part of Indiana’s 8-4 season.

The Hoosiers have 66 plays of 20+ yards ranking 37th nationally.  Of those, 55 have come through the air led by Whop Philyor with 20.  Donovan Hale is next with 8, but he is out of the bowl game due to injury.  Ty Fryfogle and Peyton Hendershot both have 7.  On the ground, Indiana has 11 plays of 20+ yards led by Stevie Scott with 5.  On the other side, Tennessee has been stout allowing just 34 plays of 20+ yards.  That is 4th nationally.  They are also 1st nationally in 30+ yard plays allowed with 9.  It’s safe to say Indiana could struggle to generate really big plays.

The Hoosiers go up against a pair of tough, senior wide receivers in Jauan Jennings and Marquez Callaway.  The pair have combined to average nearly 130 receiving yards a game and over 18 yards per catch.  They’ll be a tough matchup against an Indiana secondary that has struggled at times.  However, the Hoosiers do have a couple of things working in their favor.  The first is having Tiawan Mullen to put on one WR.  The other is Jauan Jennings got himself suspended for the first half for stepping on a Vanderbilt player’s face.

Tennessee’s defense has come on strong as the season went on but it wasn’t driven by turnovers.  The Volunteers had 9 turnovers forced in their first 4 games and just 9 in the 8 games since.  They have just 1 in the last 3 games.  Meanwhile Indiana stayed turnover free against Purdue but had 2 turnovers against both Penn State and Purdue.  They’ve lost 14 turnovers on the season.

The senior struggled against Purdue going 0 of 3 on field goals before being replaced by Charles Campbell.  He did come back into the game to make an extra point in the first overtime.  After a month off, has he righted whatever issues he had in the Bucket game?  Or if he does miss early, will Coach Allen stick with his senior kicker or turn to Campbell?

If the season-long score is still tied after all the picks, we’ll use the total points tiebreaker to decide the winner.  Enter your guess on total points scored in the Gator Bowl.  For reference, Vegas has set the line at 52.