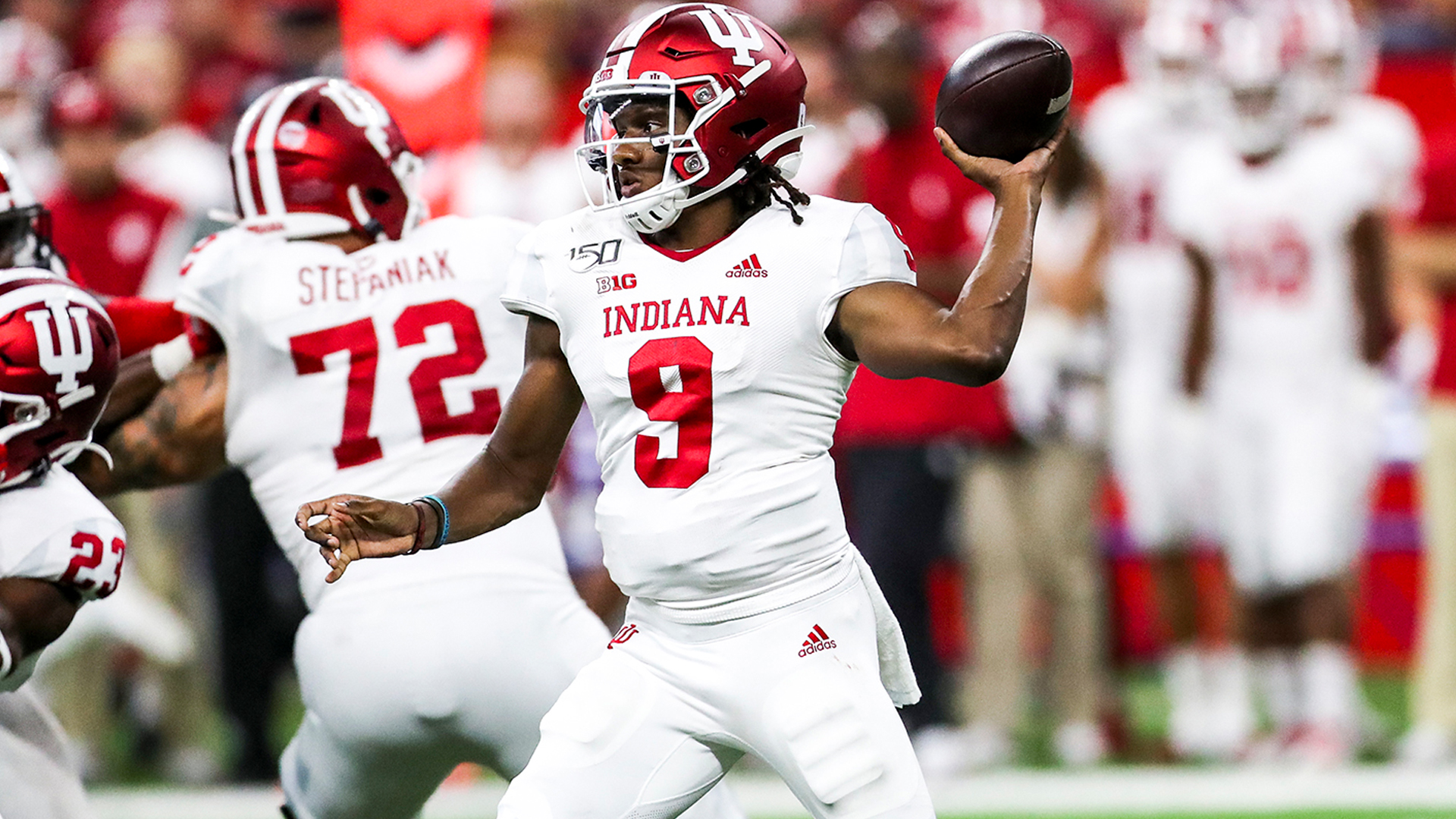 A new fall means a new round of PJP’s Over/Under game.

Every week, we’re going to post over/under “bets.”  We will be tracking picks on the website so please register if you haven’t already. If you have any trouble, send us an email at puntjohnpunt@gmail.com

For the uninitiated, the standard over/under bet is on the total number of points in a game. Basically, a number is set that represents what someone has determined is a likely amount and you choose whether you think the total will be “over” the set number or “under.”  Our over/unders will generally be a little more in-depth than simple “total points.”

We’ll keep track of how everyone does over the course of the season.  The contest will include this regular season over/under, as many individual games that get played (hopefully 9), and maybe a bowl game, after which we will crown a 2020 champion.

Except for the last question, all these over/unders are based on rates to account for the uncertainty in the number of games that Indiana will actually end up playing this year.

Finally, let’s make a weird year weirder. In the past, a correct answer would result in 1 point (or 2 points if it was the final over/under of the week). This year, we’re mixing it up. A correct answer will result in the number of incorrect answers on that particular over/under.  For example, on a particular question 15 people answer “over” and 25 answer “under”. If the result is “over”, then those 15 people would each earn 25 points, equal to the number of incorrect answers. This potential for week-to-week variations in the standings should also help in case you forget to answer in a particular week. Looking at you, Ryan.

Penix comes into the 2020 season with a career 8.31 passing yards per attempt. In Big Ten play he is at 8.10. He has both the ability and weapons to pose Indiana’s best passing attack since at least the 2015 season led by Nate Sudfeld. That season the senior QB averaged 8.50 passing yards per attempt against Power 5 schools. He did miss the Penn State game that year due to injury.

For his career, Stevie Scott has been effective in short yardage situations, but has struggled to be a dynamic rusher in the open field. He might not ever be. In the video below, you can see the only thing between Scott and the end zone is a safety making a desparation, shoestring tackle.

The Hoosiers averaged 2.08 sacks per game last year, tied for 69th nationally. They averaged 2.0 sacks per game in Big Ten play. On the defensive line, Allen Stallings was the only player that saw regular playing time last year that isn’t returning. With the addition of Jovan Swann inside as well as the potential for a young player break out, all the pieces are in place for improvement.  The question is by how much?

Indiana football’s favorite true freshman is now a sophomore with a reputation of being one of the conference’s best cornerbacks. He averaged 1.22 passes defensed (pass breakups plus interceptions) per conference game in 2019. While he is still searching for his first career interception, you’d have to assume that will occur this year. There’s no questioning his talent, but as a result, will opponents pass fewer times in his direction? He faced the most targets last year of the IU cornerbacks which makes sense because he also saw the most non-garbage time at CB. However, Reese Taylor showed promise down the stretch in 2019 and Jaylin Williams will also rotate in. It’s a quality position group starting with the sensational sophomore.

Campbell redshirted in 2018 and then attempted 2 field goals in 2019, making both of them. The first game against Eastern Illinois in a low-pressure situation. The second came against Purdue where he replaced Logan Justus after the senior missed 3 field goals. That kick definitely wasn’t easy. With Indiana up 5 in the 4th quarter, a delay of game penalty backed the Hoosiers up 5 yards before Campbell nailed the 41-yard field goal. He came in highly touted as a placekicker so a field goal percentage in the mid 80-percent range wouldn’t be surprising. Justus ended last season at 81%.

Vegas put the line for Indiana at 5.5.  In the 9 game regular season, for the Hoosiers to go over would mean at least a victory over one of Penn State, Michigan, Ohio State, or Wisconsin. On the other hand, Bill Connelly’s SP+ projections have Indiana with 4.0 projected wins through Indiana’s 8 scheduled Big Ten games with the opponent in the 9th game still to be determined.