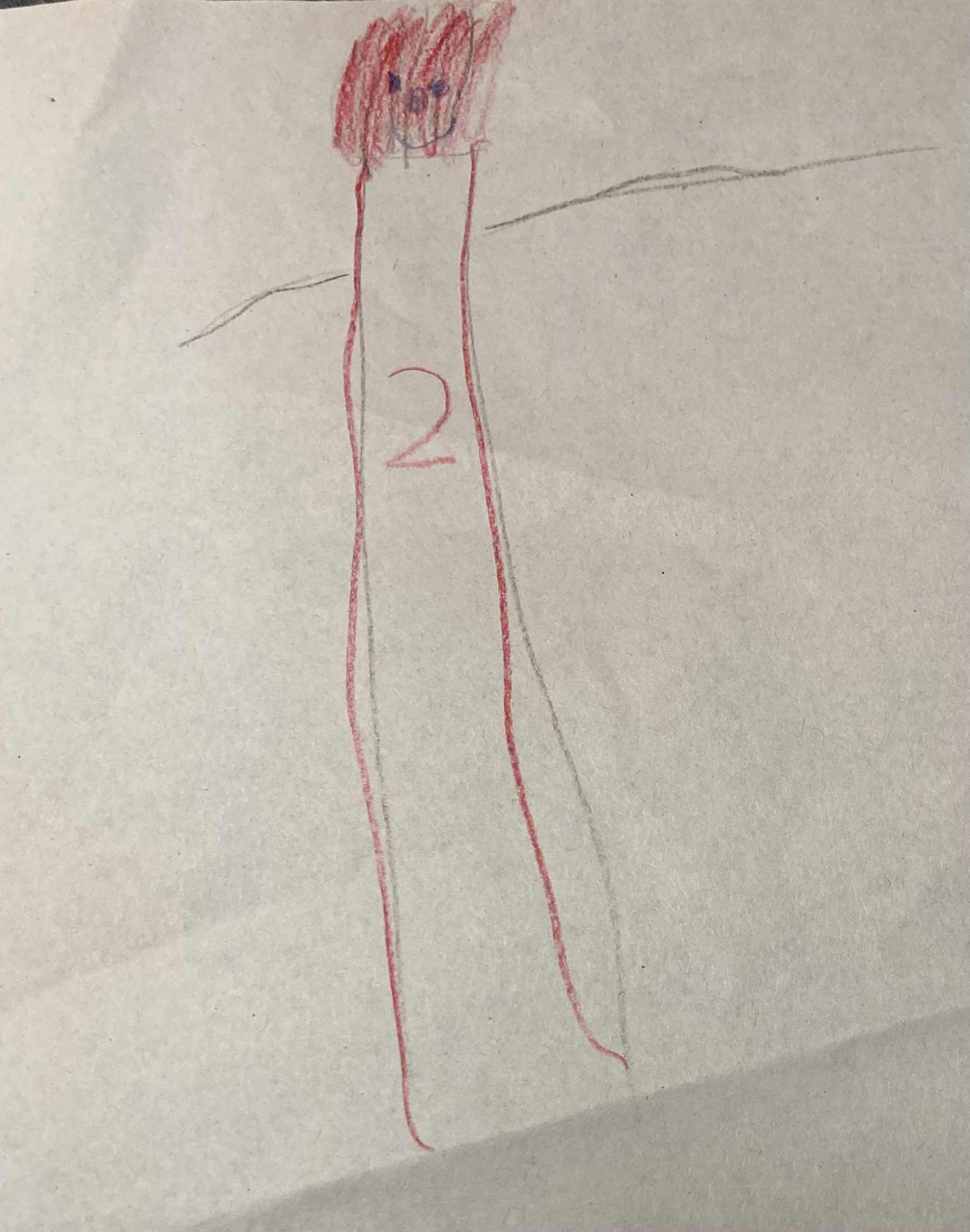 Reese Taylor as drawn by a child

The Hoosiers moved to 2-0 in the Big Ten for the first time since 1991. Additionally, Indiana won for the 5th straight time against Rutgers. Their last loss against the Scarlet Knights came when they blew a 25 point lead in 2015 and then Tom Allen was hired the following year to make sure that would never happen again.

Sampson James saw his first action on Indiana’s 4th drive of the day, early in the 2nd quarter. After 2 short rushes, he had a nice 16-yard run to give Indiana a first down. He had another carry for 2 yards on the drive that ultimately ended in a field goal. James had 3 other rushes on the day to finish with 7 carries for 33 yards. He was the only Indiana running back other than Stevie Scott to see a carry. RB/WR David Ellis sat out again with his injury but given Coach Allen’s comments prior to the Rutgers game, he could be back this weekend.

A 10% passing success rate in the 1st quarter doomed the overs in this one. Indiana had 10 passing plays in Q1 that netted 23 total yards. Fortunately, the Indiana passing game got on track with a 71% non-garbage passing success rate the rest of the way. Penix had a 53% success rate on passes attempted to WRs, 63% on attempts to Hendershot, and was 0 for 3 to Stevie Scott. Up next is Michigan, a team that Peyton Ramsey and the IU passing game managed a 48% success rate against last year.

Johnson had 1.5 havoc plays on the day, both coming via tackles for loss. On the year, the Hoosiers have 29 havoc plays for a 23% havoc rate. Compare that to last year where Indiana had a havoc rate of 17% and that includes games against Ball State, Eastern Illinois, and Connecticut. One area where Indiana might be slightly fortunate so far is on interceptions. On average, about 22% of a team’s passes defensed (pass breakups plus interceptions) will result in an interception. Last year Indiana was slightly unlucky with an interception on just 14% of passes defensed. Obviously some of that is due to being unlucky and some is due to lack of execution as we highlighted prior to the season. This year Indiana has an interception on 35% of passes defensed. That percentage is 8th nationally and only 1 team had a better percentage a year ago. Yes, Indiana has an active secondary, but the interception rate is likely to fall.

Indiana held onto the ball while picking off 3 Noah Vedral passes. The +3 turnover margin for Indiana was their best since the 2019 Northwestern game. The 2.5 interceptions a game is 2nd nationally behind Northwestern, although as we mentioned earlier, probably not sustainable.

All the overs needed was 4 total punt return yards because Taylor led the Hoosiers with 8 tackles. But Taylor had just 1 return on the day that gained no yards.

It took a forward lateral on Rutgers’ 4th-and-32, eight lateral play for Indiana to cover, but the Hoosiers held on to win by 16. Up next is a favored, but lower-ranked Michigan team.