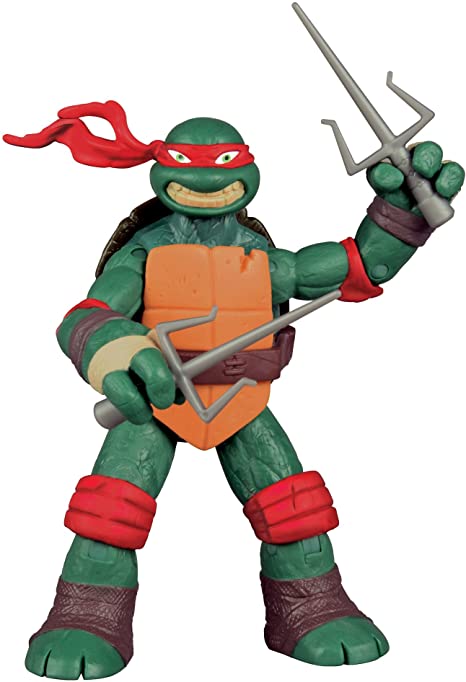 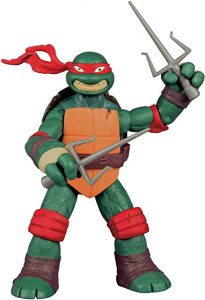 Indiana plays a turtle on Saturday, but thankfully not this turtle.

Indiana (probably?) plays host to Maryland this weekend. Mike Locksley’s crew has been an up-and-down bunch so far, getting pummeled by Northwestern before rebounding in a wild game against Minnesota. In that one, they blew a 21-7 first quarter lead and needed to score 17 unanswered in the fourth quarter to force overtime and ultimately win. They followed that up with a win at Penn State before being shut down for 2 weeks with a COVID outbreak. How they might perform and who they could be missing on Saturday are great unknowns.

The sensational sophomore is on a tear. Indiana can’t run the ball so the offense goes as Penix goes. And recently it’s been going well. He’s 5th in the nation in passing yards per game and has eclipsed 300 passing yards in each of the last 3 games. During those 3 games, he has passed for 1,153 yards, 10 touchdowns and 3 interceptions. In their 3 games, Maryland has allowed 741 yards including 340 in their most recent game against Penn State. The Terrapins only allowed 189 passing yards against Minnesota, but that was mostly due to Minnesota only attempting 15 passes. How much Penix passes on Saturday might depend on if the Hoosiers can get anything going in the running game.

Excluding sacks, Indiana is dead last nationally in rushing yards per attempt at 2.8 and third last in rushing yards per game at 84. It has been a massive struggle all season long, but the Maryland game offers a get-right opportunity. The Terrapins have allowed 227 rushing yards per game. They were dominated for a combined 587 rushing yards and 9 touchdowns in their first two games against Northwestern and Minnesota. They did clamp down on Penn State in their most recent game, holding the Nittany Lions to just 94 yards rushing. Did they figure something out or was it an anomaly? We’ll find out Saturday against a stagnant Indiana rushing game.

Tua’s younger brother’s first start at quarterback was a disaster against Northwestern. He threw for just 94 yards, averaged 3.8 yards per attempt, and tossed 3 picks. He followed that up with 394 passing yards, 3 touchdowns, and an interception a week later against Minnesota. Tagovailoa also added 59 rushing yards and 2 touchdowns. Against Penn State he totaled 295 yards of offense. With Maryland only playing 3 games thus far, and having to pause workouts recently, how they perform is anyone’s guess.

McFadden leads the Big Ten in solo tackles with 30. While he does end up missing his fair share of tackles, he has a fast motor and generally puts himself in position to make the play. We had McFadden with 4 missed tackles against Ohio State, all in the first half when Ohio State’s lead was increasing. He was lights out in the second half making 6 tackles without missing any as the Hoosiers mounted their comeback. The junior was one of the lowest ranked recruits in Indiana’s 2018 recruiting class but has turned into one of the best of that impactful class. McFadden was in the linebacker rotation as a freshman before cementing his position as the starting middle linebacker a year ago. He’s a valuable piece of the strong Indiana defense.