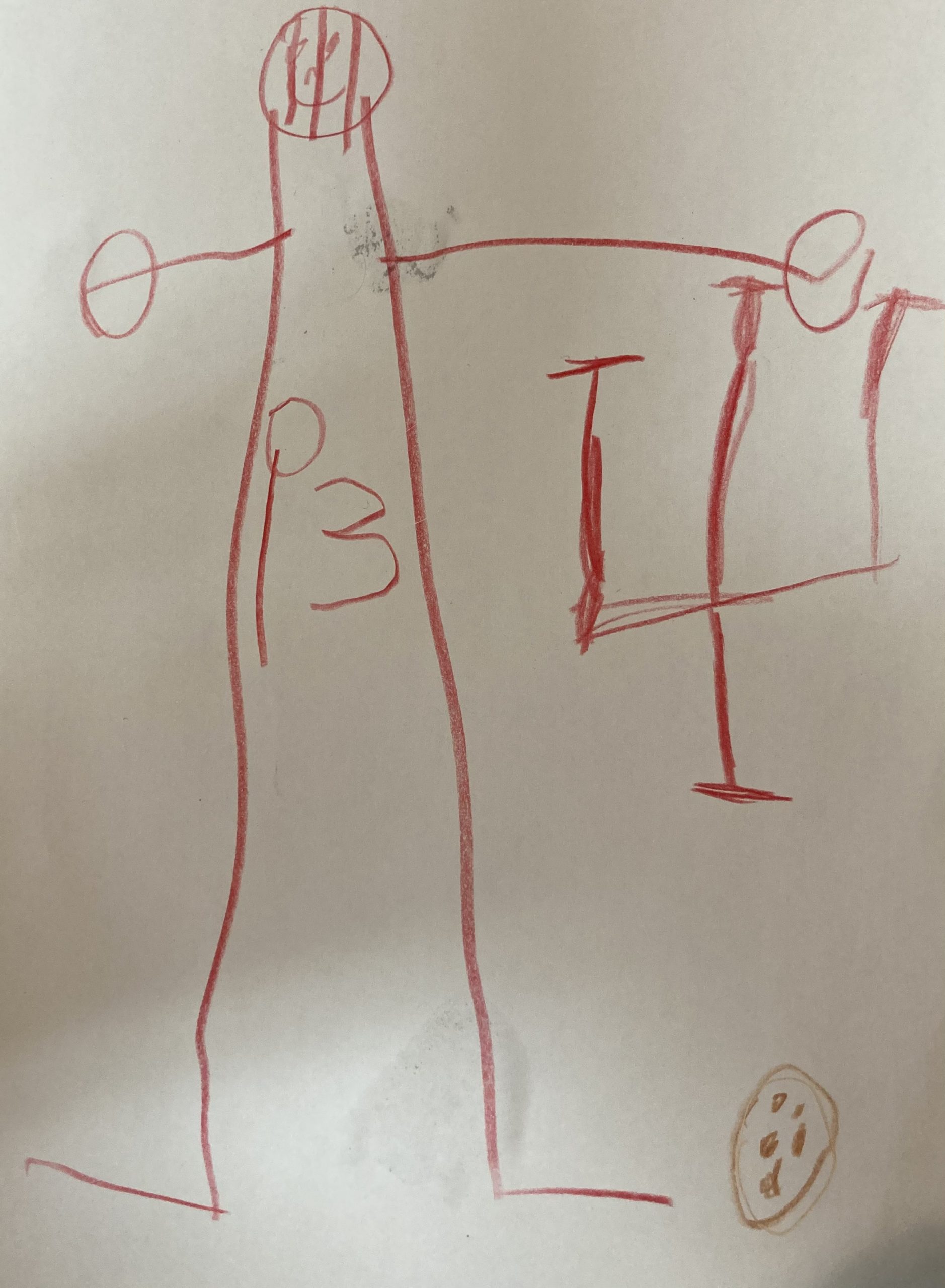 The Hoosiers face off against the one Big Ten opponent that they have not been competitive with at all in recent memory. In the last 5 games, Indiana has lost to Wisconsin by an average of 47.8 points. It’s been bad. The closest loss was a 28-point defeat in 2017. I’ll take the under this week.

Tuttle will make his first start on the road against Wisconsin. The Badgers are 5th nationally in passing defense allowing just 166 passing yards per game. They’ve only played 3 games so it is a much smaller sample size, but they did hold Peyton Ramsey to 239 passing yards in their most recent game. The good news for Tuttle is Indiana is stocked with talented receivers. It will be important for Tuttle to just give his receivers a catchable ball and let them make plays after the catch. We’ll see if Indiana can run the ball. Unfortunately for Indiana, Wisconsin’s rush defense is a little less inviting than the Maryland defense they just faced. Tuttle might have to be the focal point of the offense if the ground game can’t get moving.

The Hoosiers are 119th nationally in rushes of 10+ yards per game at 2.83. Indiana did have 6 such plays against Maryland led by Tim Baldwin with 3. Baldwin has more explosiveness than Stevie Scott and we’re not sure of the status of Sampson James so it’s possible Baldwin busts some long rushes. It won’t be easy against a Wisconsin defense allowing just 67 rushing yards per game, 2nd nationally, and national-best 1.67 rushes per game of 10+ yards.

Indiana is forcing a tackle for loss on 9.9% of their rushes defended thus far, 78th nationally. Wisconsin is actually 4th at 19.4% which presents its own problems to the Indiana offense. Micah McFadden, unsurprisingly, leads the Indiana defense with 3.5 TFLs against the run. Reese Taylor with 3 and Jamar Johnson with 2.5 are second and third, respectively, for the Hoosiers. Wisconsin has allowed a TFL on 9.2% of their rushes, 21st nationally. The Badgers, unsurprisingly, love to run the football, averaging 47 rushes per game, so it will be important for the Indiana defense to put Wisconsin into obvious passing downs. In addition to limiting explosive plays, Defensive Coordinator Kane Wommack has stated a desire for creating negative plays. Stopping the Badgers in the backfield will be a big focus.

Charles Campbell has been lights out for Indiana going 8 of 9 on field goal attempts and making all 21 extra points. His lone miss was a 41-yard attempt against Michigan State and his long field goal made was 52-yards against Michigan. He is 5 of 5 inside 40 yards and 3 of 4 outside. With the loss of Michael Penix, we’ll see if Indiana can continue to finish drives as successfully as they have thus far. If not, Indiana could settle for more field goal attempts.