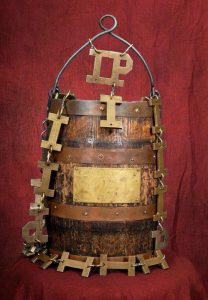 Below is an idea. It’s one not without faults, but hopefully with enough improvements to enhance the Big Ten’s second most-played rivalry.

The Old Oaken Bucket Game should open the season.

Yes, I realize that the game has been played at the end of the season forever. And yes, I realize on November 25, 1967 that Indiana and Purdue played a game that would decide the Big Ten’s representative in the Rose Bowl. It’s hard to get much bigger than that. However, there are several reasons why it makes better sense to open the year.

In 2007, 6-5 Indiana hosted 7-4 Purdue in the final game of the regular season. In those days, you needed to win 7 games to make a bowl as an at-large team so the Hoosiers had to beat Purdue in order to fulfill late coach Terry Hoeppner’s goal of a bowl game. With classes still to come on Monday and Tuesday prior to Thanksgiving break, students were still in town and flocked to 17th and Woodlawn. It was a 3:30pm start and the tailgate fields were full early. Students, alumni and fans packed Memorial Stadium to cheer on the Hoosiers in one last home game in what had been an exciting, memorable, and goal-seeking season.

In 2010, the Big Ten added a bye week which extended the last game of the season from the Saturday prior to Thanksgiving to the Saturday after. The bye is a great benefit to players, but led to a severe decrease in student attendance. Outside of those within a quick drive, you’re asking students to come back to campus 1-2 days early. That’s a tough sell for the casual student fan, especially with friends and family back home that they possibly haven’t seen in months.

If you move the game to September, not only are students already on campus, but the excitement becomes palpable. You’ll have Purdue students visiting their Indiana friends when the game is in Bloomington and vice versa when the game is in West Lafayette. I can’t imagine spending 4 years in Bloomington and not seeing a Bucket game (or a Kentucky basketball game but I digress…) but sadly, that is probably the norm for the large percentage of the students. 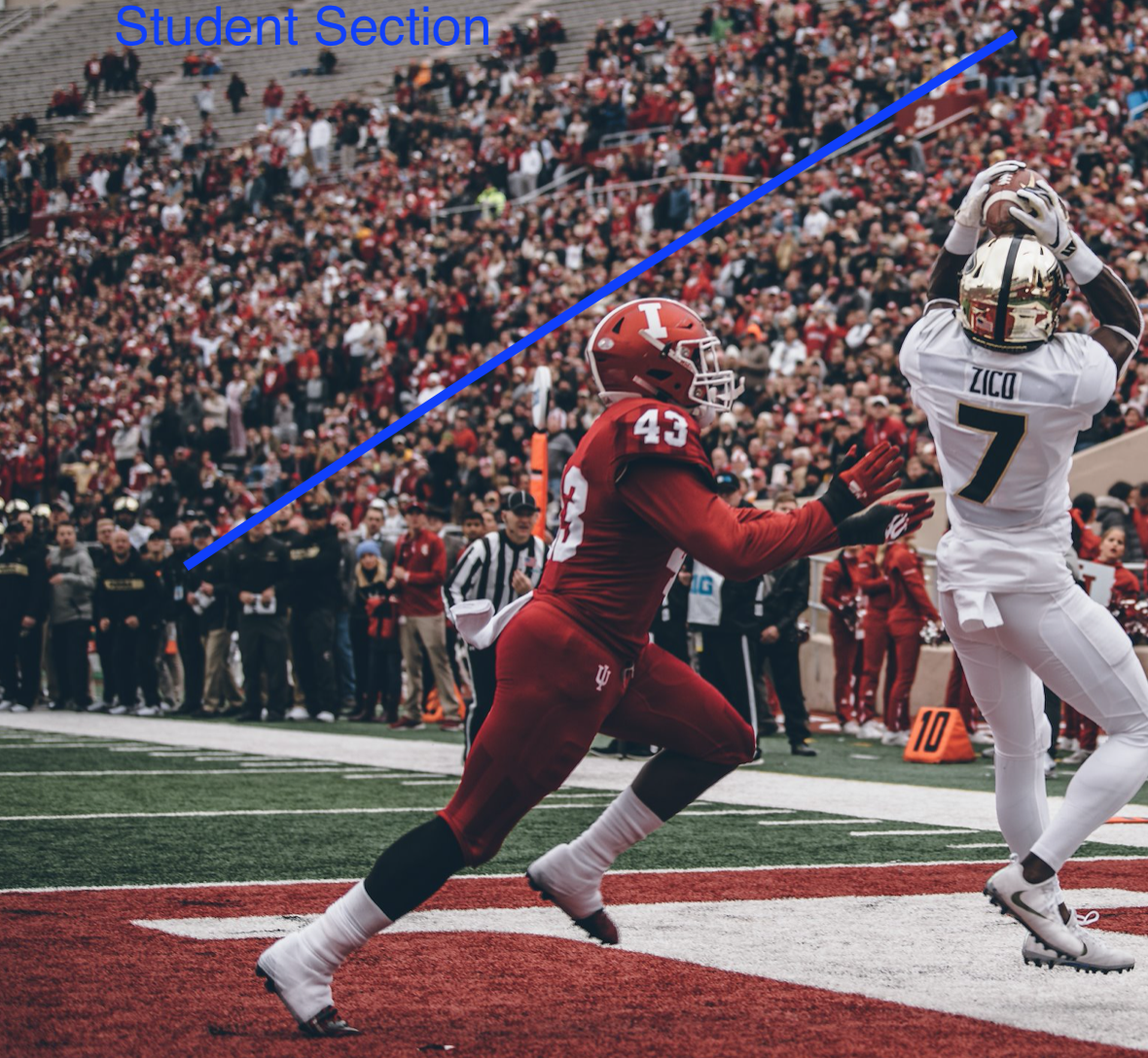 I’m not sure if you know this or not but the weather in Bloomington is better in September than late November. If you don’t believe me, ask your friends if they’d rather tailgate in September or November. The better the weather, the more likely you are to have interest from fans, particularly fair-weather fans in the literal sense of the word. The more fans invested in the game, the bigger the game feels.

Not only does moving the Bucket game to the opener increase student involvement and provide better weather, but it also gets it out of the shadow of another Big Ten rivalry. The Game between Ohio State and Michigan dominates the Big Ten landscape on the last week of the regular season. On a national level, the Iron Bowl between Alabama and Auburn is a huge deal. The Indiana/Purdue matchup is an afterthought outside Indianapolis and the surrounding markets.

Major college football is a war of attrition. By the end of any given season, teams will have lost several players to injury. Purdue and Indiana are no exception. Key players have been missing from both sides in a number of recent Bucket Games. For a few years there, it seemed that IU wasn’t allowed to have a scholarship running back available for a Bucket Game. Purdue fans saw Rondale Moore play just once against Indiana (although he did just up 2 games worth of stats in that 2018 game). If, God forbid, something happens to Mike Penix this season, he might go his entire IU career without playing Purdue.

Obviously, injuries happen all the time so moving the Bucket Game to Week One wouldn’t eliminate the problem. But it would be help! We could expect each team to be as healthy as they will be all season for what should be the most important game of that season. Shouldn’t that be the goal? 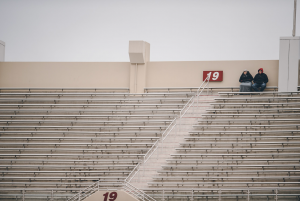 “But Punt,” you might be thinking, “what about all those years when the Bucket Game decides bowl eligibility for one or both teams? Wouldn’t we miss out on that if the game is played in Week 1?” This is a fair point and probably the best argument against a move. HOWEVA, each game counts the same for bowl eligibility. In any given year, IU and Purdue both know that their respective chances of making a bowl take a significant hit if they don’t beat their rival. In fact, 2007 was one of only two instances since 2000 when the loser of the Bucket Game was nonetheless bowl eligible (2001 was the other). And, again, this is a rivalry game. More than any other opponent, Purdue and IU should want to beat each other regardless of where the game falls on the schedule.

Opening against a Big Ten opponent isn’t some new-fangled concept. Indiana hosted Ohio State on a Thursday in the opener in 2017. They were scheduled to travel to Wisconsin last year for the opener before ultimately opening at home against Penn State in the conference-only COVID season. This year the Hoosiers travel to Iowa for the opener. If Indiana is going to open the season with a conference game this frequently, let’s do it against our biggest rival.

There’s also no law that you have to play your rival on the last week of the regular season. The Red River Showdown between Texas and Oklahoma occurs in October. When Notre Dame hosts USC, the game is in October. Iowa and Iowa State generally play in early-to-mid September. The World’s Largest Outdoor Cocktail Party between Florida and Georgia occurs in late October or early November. Miami and Florida State have been going at it without a specific date for years.